I’m in Paris, working on a new novel, and just for fun I thought I’d share what writing in Paris looks like. So enter my apartment here, and stay for the view — which I’m looking at as I write this and wait for Mac to be ready for a patisserie outing.

And a bit of good news, Paris related: You can get a copy of The Race for Paris ebook and get change back from your $2 bill on Kindle, Kobo, Nook, or Apple Books.

To quote Audrey Hepburn, “Paris is always a good idea.”

Well, maybe not after the Nazi occupied in in 1940. 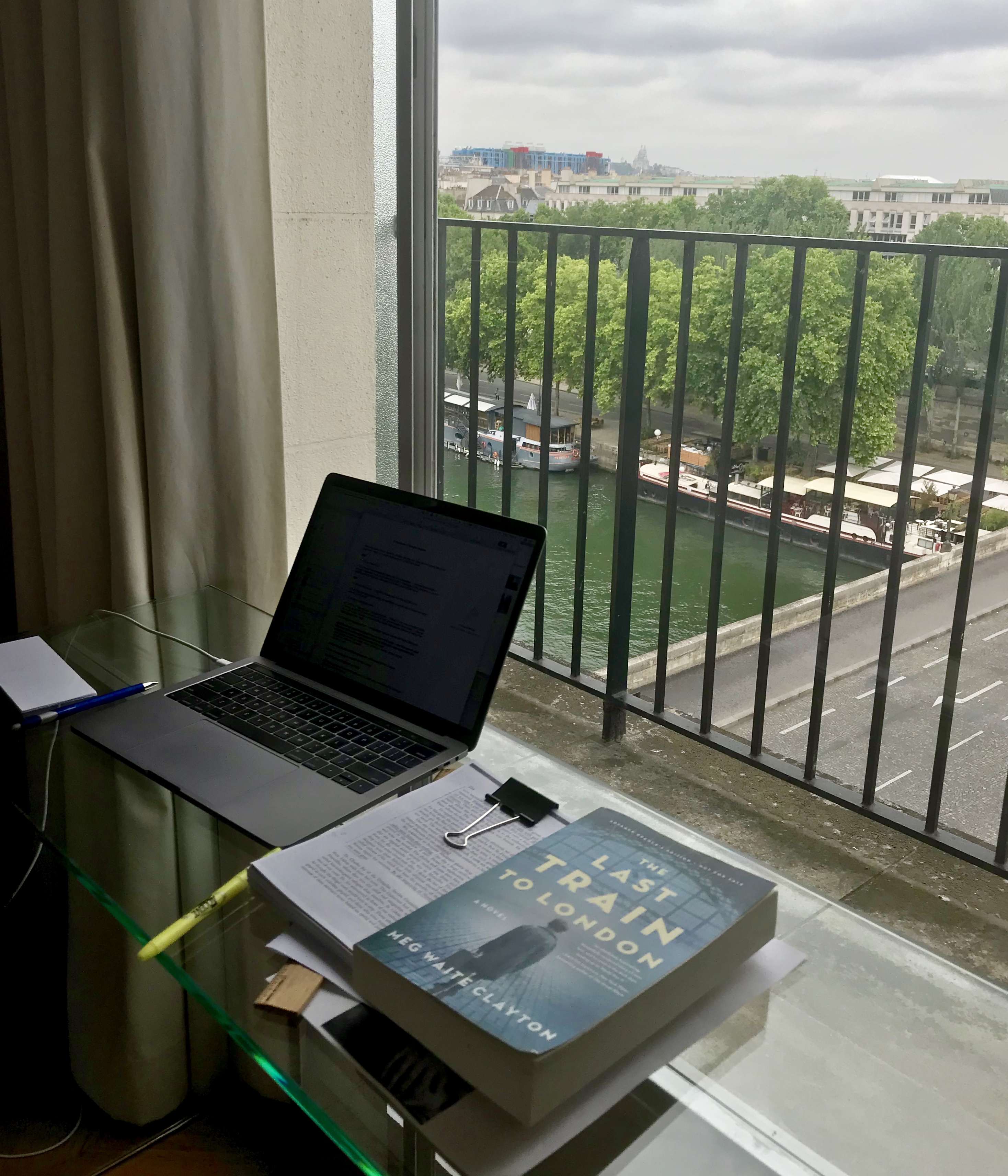 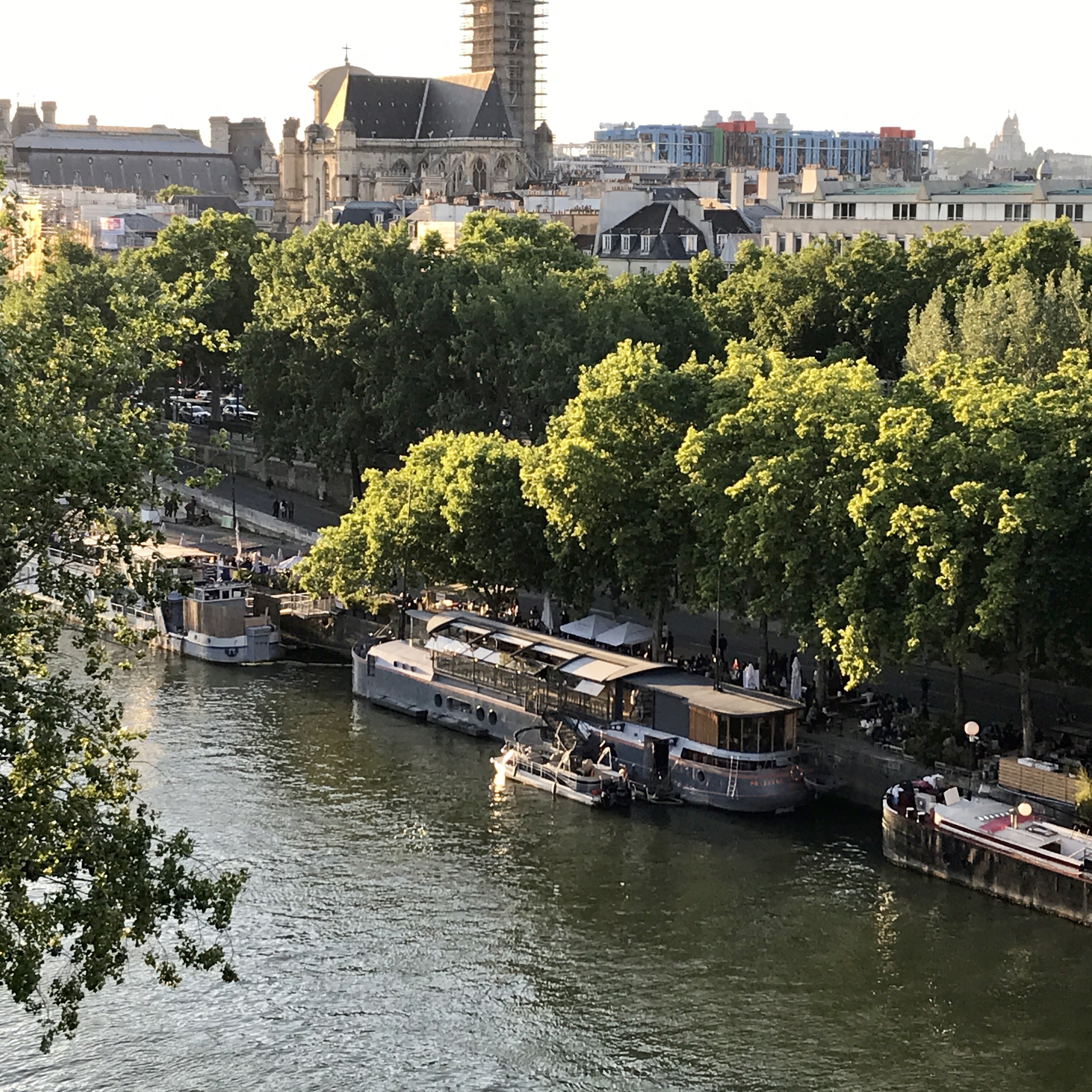